Let Us Assist You With:

How To Get Help

Call us now for a free consultation:

Get to Know Us 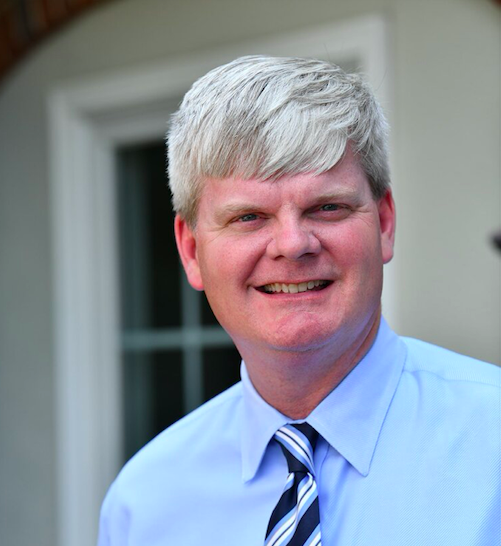 Get a Free Consultation Now

Don’t live with worry about your livelihood situation! Contact us today for a free consultation.

Attorney David Hughes is a founding partner of Hardin & Hughes, LLP. In his twenty-five years of practicing law, he has represented thousands of employees and other individuals in cases against companies involving their employment, consumer and other rights, recovering many millions of dollars for his hard-working clients and their families.

David is regarded as one of the Southeast’s most successful and prolific wage/overtime rights lawyers. He has represented employees, individually in single-person cases, and in groups in class action lawsuits, in courts all across the country, from Alabama to Alaska and many states in between.

David Hughes graduated from The University of Alabama in 1991 and in 1994 from The University of Alabama School of Law. Upon graduation from law school, he joined the firm of Smith, Spires, and Peddy in Birmingham, Alabama, where he litigated cases in state and federal courts. In 1997, he joined the legal department of Healthsouth Corporation as one of their in-house counsel, practicing in the areas of acquisitions and contract law.

In 2001, David returned to Tuscaloosa and became a partner in the firm of Watson, deGraffenried, Hardin, & Tyra, where he practiced until he and Chuck Hardin founded Hardin & Hughes in 2004.

David’s practice concentrates on litigation seeking to vindicate the rights of individuals against companies who wronged them, specifically including wage and overtime claims under the Fair Labor Standards Act (“FLSA”) and similar state wage and employment laws. These lawsuits are brought both as individual cases on behalf of one or more workers as class/collective actions on behalf of groups or large numbers of similarly situated workers.