Our experienced counsel is available to help you with:

How To Get Help

Call us now for a free consultation:

Get to Know Us

Upon graduation from law school, he joined the firm of Burr & Forman in Birmingham, Alabama, where he litigated cases in state and federal courts. In 1998, Chuck returned to Tuscaloosa, and became a partner in the firm of Watson, deGraffenried, Hardin & Tyra, where he practiced until he and David Hughes founded Hardin & Hughes in 2004.

Chuck has been a member of the Alabama State Bar since 1994, and is admitted to the Northern, Middle and Southern Districts of Alabama Federal Courts.

Ms. Keller is licensed to practice law in the state of Alabama, and she is admitted to the United States District Courts for the Northern, Middle, and Southern Districts of Alabama Federal Courts. She is a member of the Alabama State Bar and the Tuscaloosa County Bar. 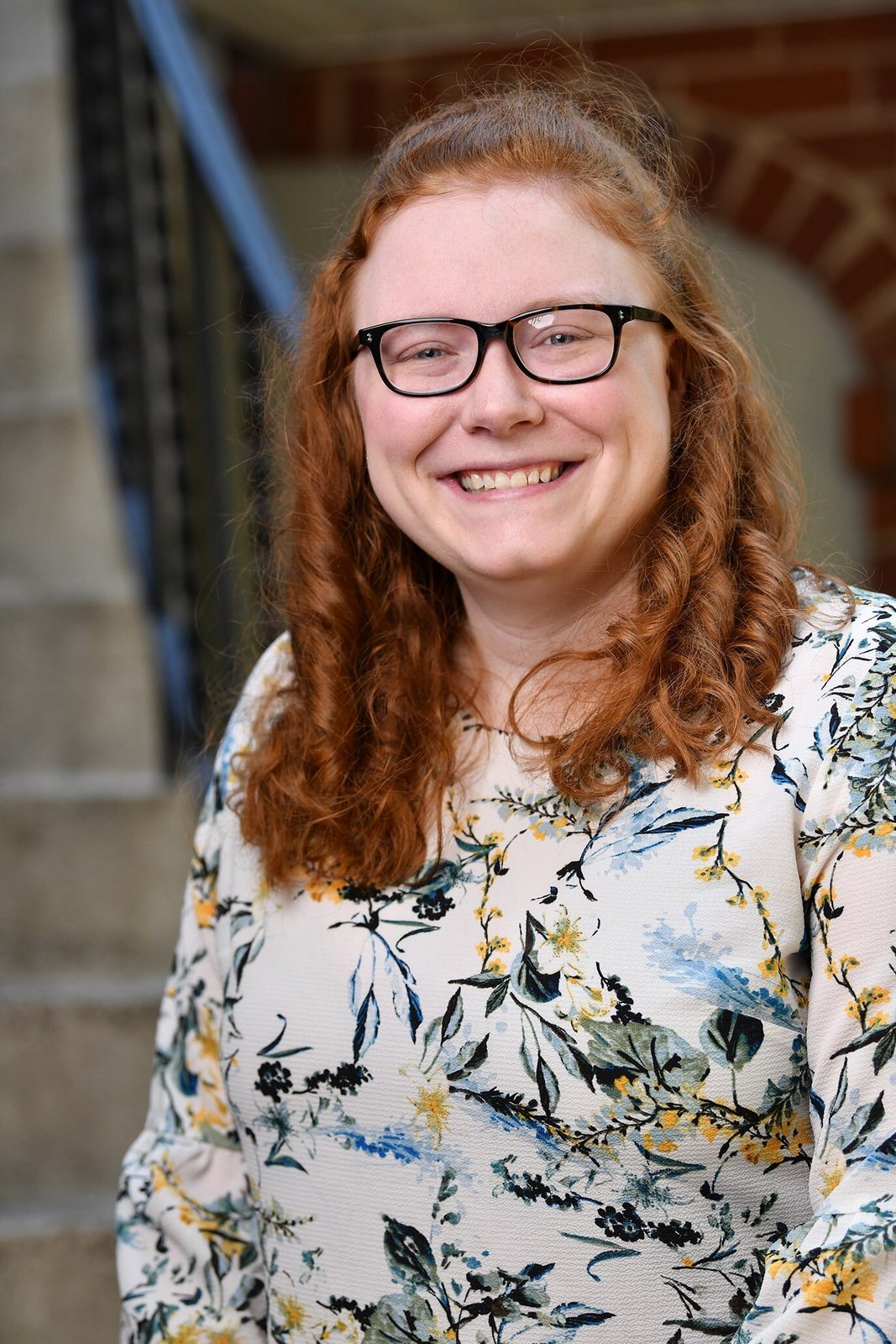